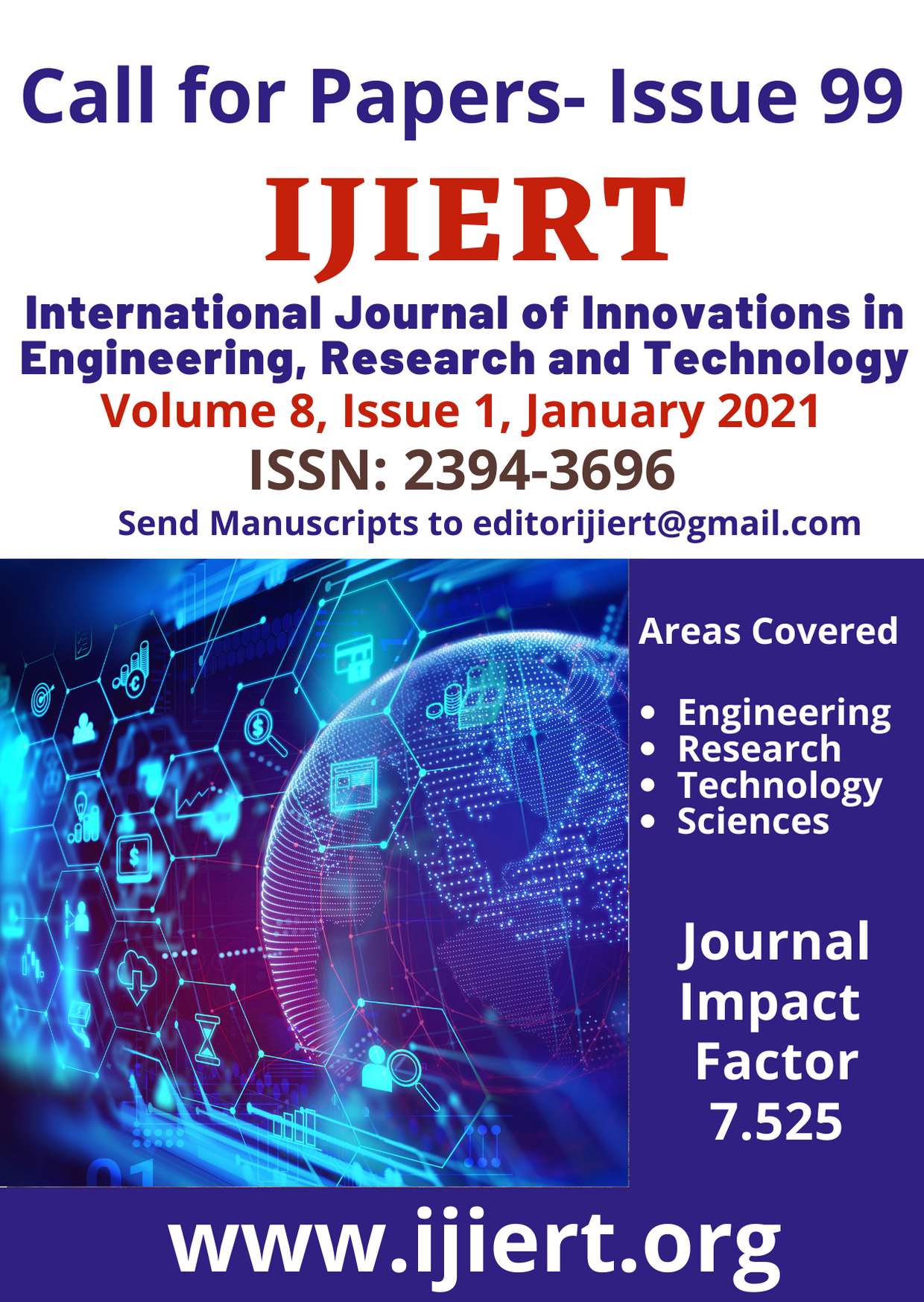 This paper presents a new algorithm named modified convolutional neural network (MCNN) to authenticate current existing banknotes in Madagascar. At the end of processing, we are able to identify the money face value and fake notes according to the input. Convolutional neural network (CNN) is the promising technical to solve such problem although feature extraction layer takes time due of convolution and spooling operations. The solution that we propose here is to swap this layer with pulse coupled neural network (PCNN) which has a capability to collect easily input image characteristics before going through fully connected layer. So, we have three images as input because one banknote has recto, verso and watermarked faces which are converted to gray. Our pulse couple neural network extracts all features to form a single vector called image signature. This vector is presented to full connected neural network constituted by few hidden layers, one output layer using softmax function as neural activation function. It means that we have authentic’ s probability.

This work is licensed under a Creative Commons Attribution-NonCommercial-NoDerivatives 4.0 International License.